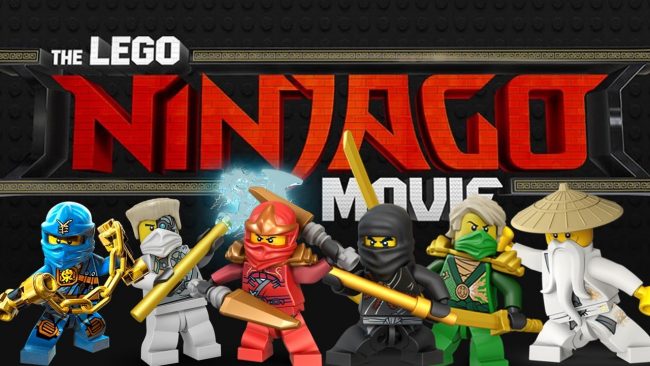 Opening weekend for the LEGO® NINJAGO Movie has come and gone, and the box office numbers are disappointing. The projections had the movie grossing over $30 million, but the numbers came in well under that at $21.2 million. If we compare that to the other two movies from LEGO® and Warner Bros., the LEGO® Movie’s opening weekend brought in $69.1 million and opening weekend for the LEGO® Batman movie brought in $53 million. The film critic website, Rotten Tomatoes, gave NINJAGO just 53%, while the first two LEGO® movies scored above 90%. Is this a flop? No. Let me give you my thoughts.

First we have to look at the limited audience. The first LEGO® movie appealed to many people as a novelty, or brought back memories of their childhood. It had a great story line and an excellent cast. Most people have heard of LEGO®, so it did pique interest, even amongst the non-AFOL. The LEGO® Batman movie aimed for fans of both LEGO® and the Batman comic. While this appealed to many, the general public wasn’t as excited as for the first LEGO® movie. I’m sure there was also a mix of hardcore Batman fans who cringe at the idea of seeing the Dark Knight in LEGO® form. Still, LEGO® Batman performed well, just not quite as well as the first LEGO® movie.

That brings us to NINJAGO. This was very much a niche audience. This is even true amongst LEGO® fans. NINJAGO does not have the backing of hit movies, comics, or pop culture to help push it into the mainstream. LEGO®, in general, is part of pop culture. Batman has produced many great movies, and of course the comics. My youngest daughter watched NINJAGO, and has some sets, but my oldest daughter had no interest in seeing it, and my wife opted out of going to see it. So that is a 50% in the Brick Dad Household who had no interest in seeing it. I know our home is not the great indicator, but it is an interesting data point.

Does this mean the beginning of the end for LEGO® Movies? Of course not. Not every studio produces a hit, even with a strong franchise behind it. I do think it means we’ll see some second guessing on producing movies for other LEGO® themes. NEXO Knights, I’m looking at you…