*Ratings based on pictures* 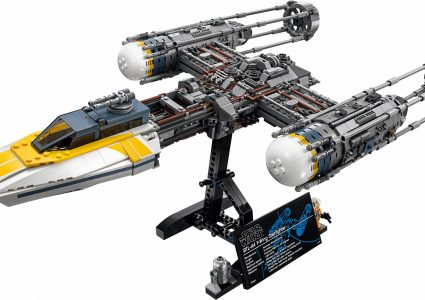 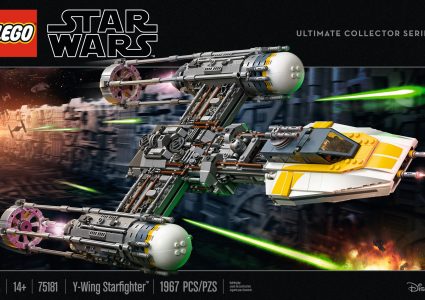 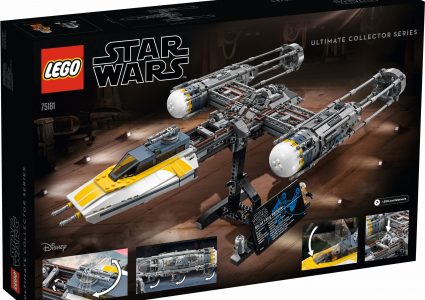 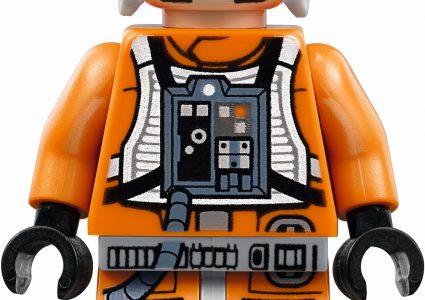 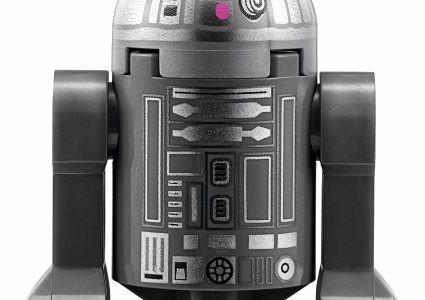 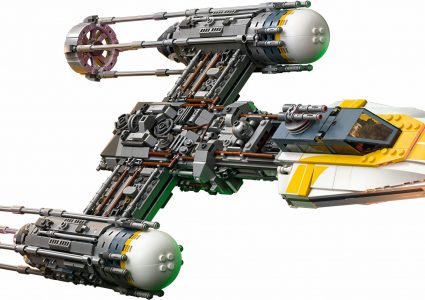 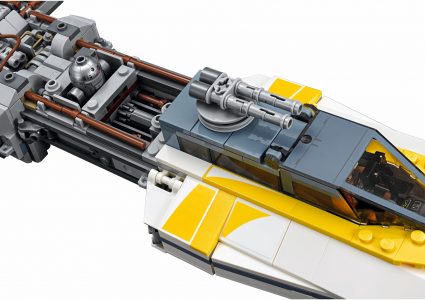 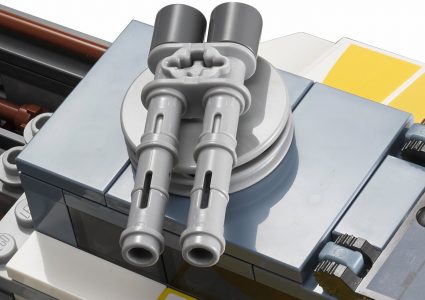 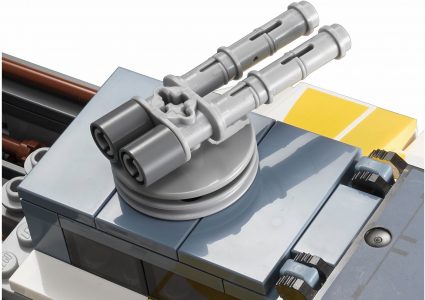 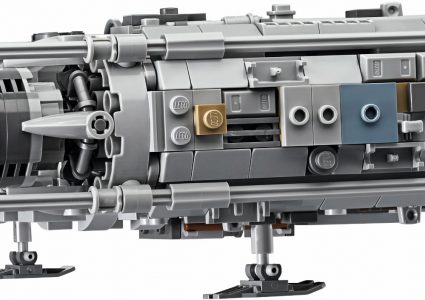 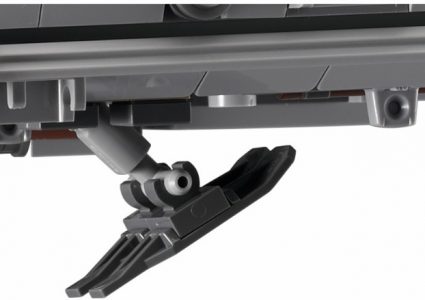 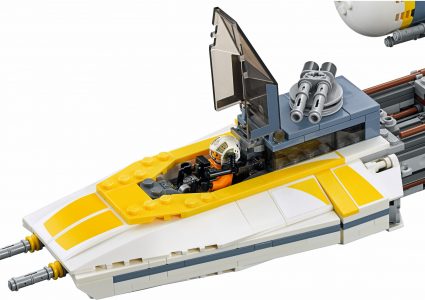 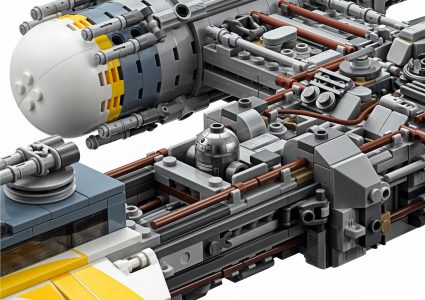 LEGO® has issued a press release for the UCS Y-Wing Starfighter. It will be available on May 4th, and sadly no early VIP access. It will feature 1967 pieces. The set will include a minifigure of the Gold Leader and an astromech droid, R2-BHD. Of course it also has the stand which to display the set and a bit of information about the Y-Wing.

I’ve always loved the Y-Wings. While they are not as high profile as the X-Wing, they are certainly the work horse of the rebellion. They are versatile ships that can be used in dogfights, or bombing runs. It looks like LEGO® has done another excellent job with the latest release in the UCS series. Let me know your thoughts on this latest UCS set from LEGO®!

This LEGO® Star Wars Ultimate Collector Series model has an amazing level of detail, including an opening minifigure cockpit for the included Gold Leader minifigure, wheel-activated rotating ion cannons on top, retractable landing skids and space for the R2-BHD astromech droid. This fantastic Star Wars toy also comes with a tilting display stand and informational fact plaque, making it the perfect centerpiece for your collection.